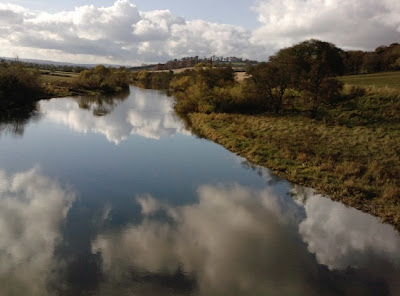 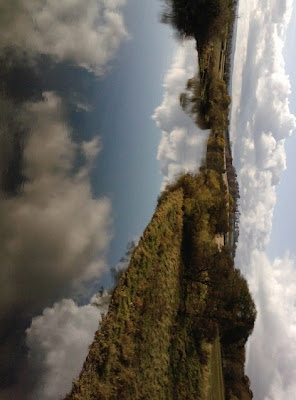 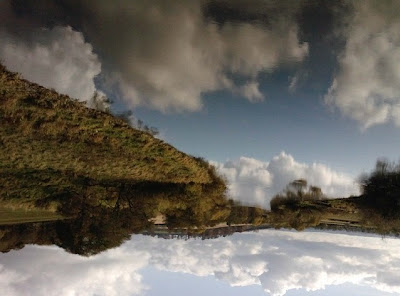 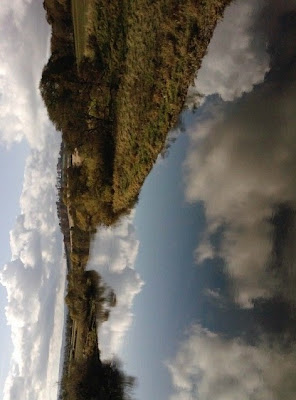 I am getting better. It works by sucking in and spitting out time and space, the asymmetry depending on the direction of rotation with respect to the galactic plane. Very confusing until you get the hang of it. A couple of passing cyclists got sucked in too and ended up 20 seconds younger than when they went in and a millimeter wider, but no real harm done. The key thing is to then spin back in the opposite direction, so that you end up with your age and size unchanged overall, but the cyclists had gone before I did that. Will they notice a millimeter of tightening in the lycra? Fortunately the thing is fitted with dual controls so Aileen was ready to take over if I spun out of control and we just kept on getting bigger and bigger and younger and younger, or smaller and smaller and older and older. I did fancy giving that a go just for a laugh but she insisted it would end up as no laughing matter. Once I get to fly solo we can expect some fun though.
Posted by Andrew MacLaren-Scott at 00:38