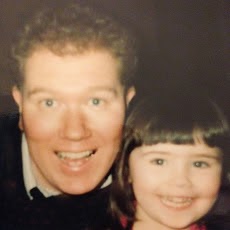 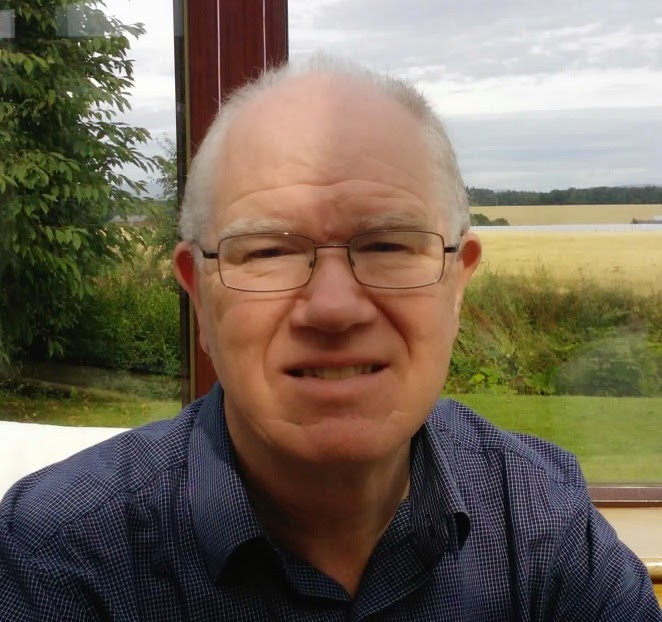 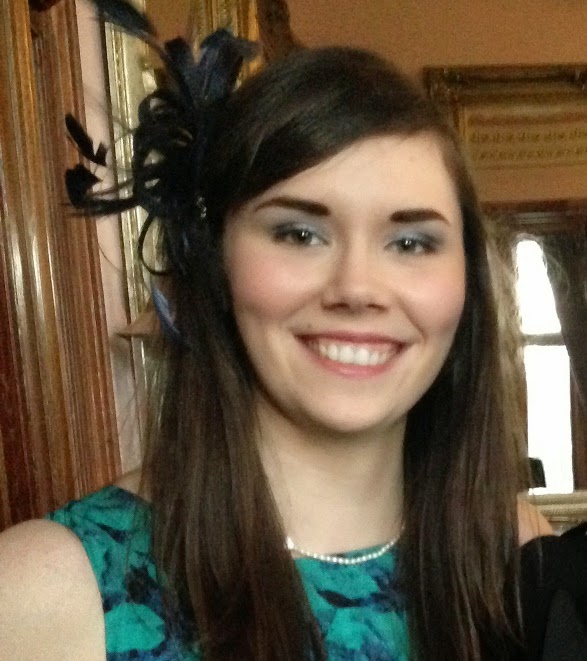 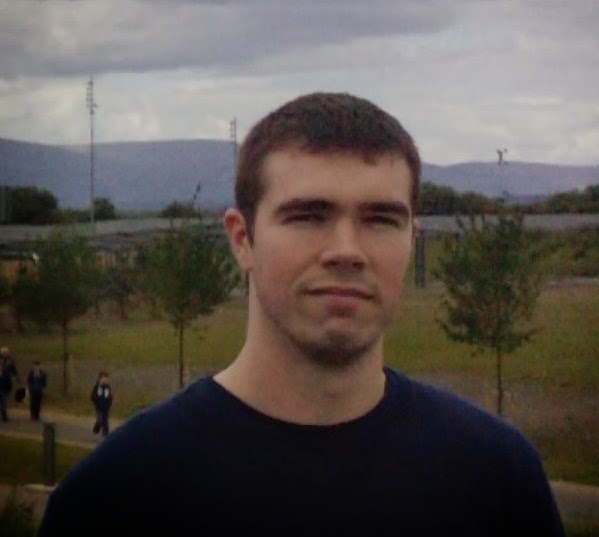 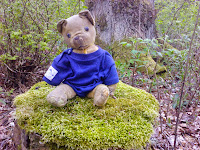 Posted by Andrew MacLaren-Scott at 00:06