Things change faster than we expect, often, slower than we hope, sometimes, but they change. More time seems to be mine again, unexpectedly. That's good. Time for a walk past the daffodils to a little cluster of trees with a mind of memories and plans. Things rarely turn out quite as we expect, which is sometimes good, sometimes bad, usually mixed. Expecting is a waste of thought really. 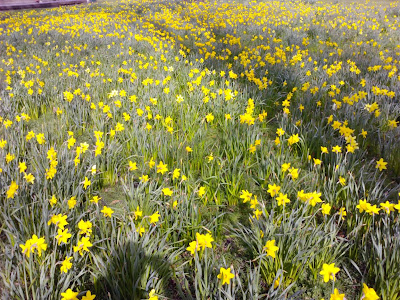 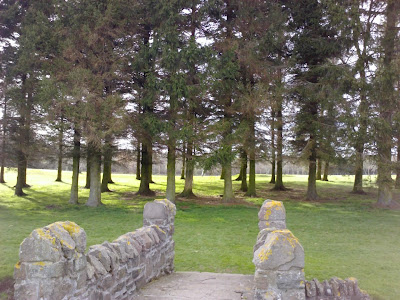 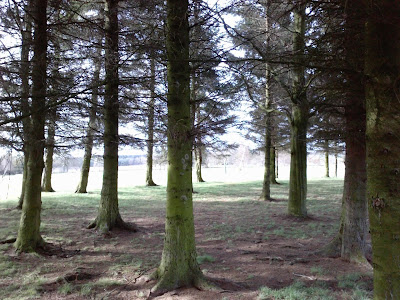 Apparently I should stop worrying so much about others, I was told by someone who insisted they were perfectly capable of devoting sufficient worry to themselves without me helping out with the worrying, because by worrying so much I was making them more worried than they were in the first place. Oh... That is a worry... but things have improved, and surely things have only improved because I devoted so much worry to them? Without me worrying things would have just got worse and worse. That's how the universe works isn't it?

I hope tomorrow turns out to be more like today than last Thursday. I wonder if I have any control over that?