The March of Time

Three views from the same location over the River Earn in March 2010, March 2011, and March 2012; but from very different locations as the planet swings around the sun, as the sun swings around the galactic centre, as the galaxy swings along its own predictable path, as time marches through another March. 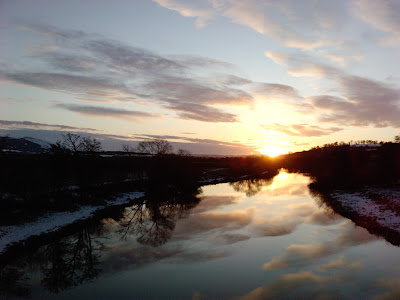 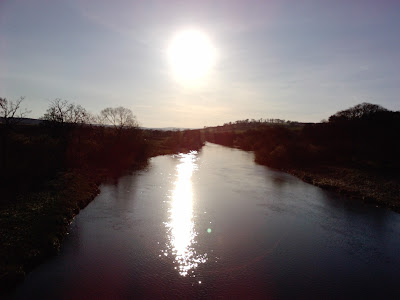 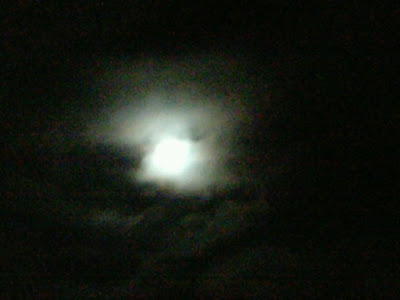 I have been assured by a strange little lady that, contrary to what I had just told her, it will not all end in tears, because she says there will be nobody left to cry; but in the background I think I heard the faint strains of a band playing "Believe it if you like". It is all very odd around here these days.
Posted by Andrew MacLaren-Scott at 22:20