Ah... Aileen the Alien, back to take me on another quick antigravity joyride and remind me not to forget her while those supposed 'superior beings' Adrig and Edrig have been claiming my more recent attention. She is a very special lady, our Aileen. There is nobody quite like her. I have a further true but unlikely to be believed tale to tell but I am not quite sure when or where yet. There are inter-dimensional negotiations to resolve and a few avenues to explore. Still, it was lovely to see her. I did ask for a quick shot at the controls again but she said, 'No way.' Her book is selling well in another dimension. She has called it Andrew the Alien. Not very original, but appropriate, I suppose. Maybe it will come out in a box set with my one eventually. She has a funny way with words, and a rather impolite way of describing my attributes and characteristics. But she sees things very differently from how we do. 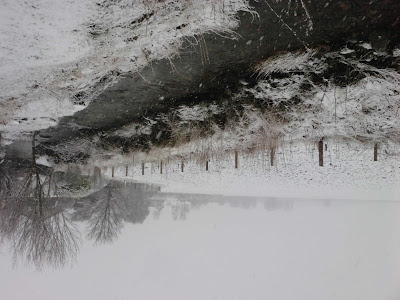 Posted by Andrew MacLaren-Scott at 00:00